He is one of the eminent endocrinologists in the country with very much keenness in medical research, optimal clinical care for Diabetes, Thyroid disorders, Obesity & other Metabolic disorders, Sexual dysfunctions and other endocrine disorders.

He published 90 scientific articles in international journals, 6 books (in Bangla) and 3 books (as chapter author). 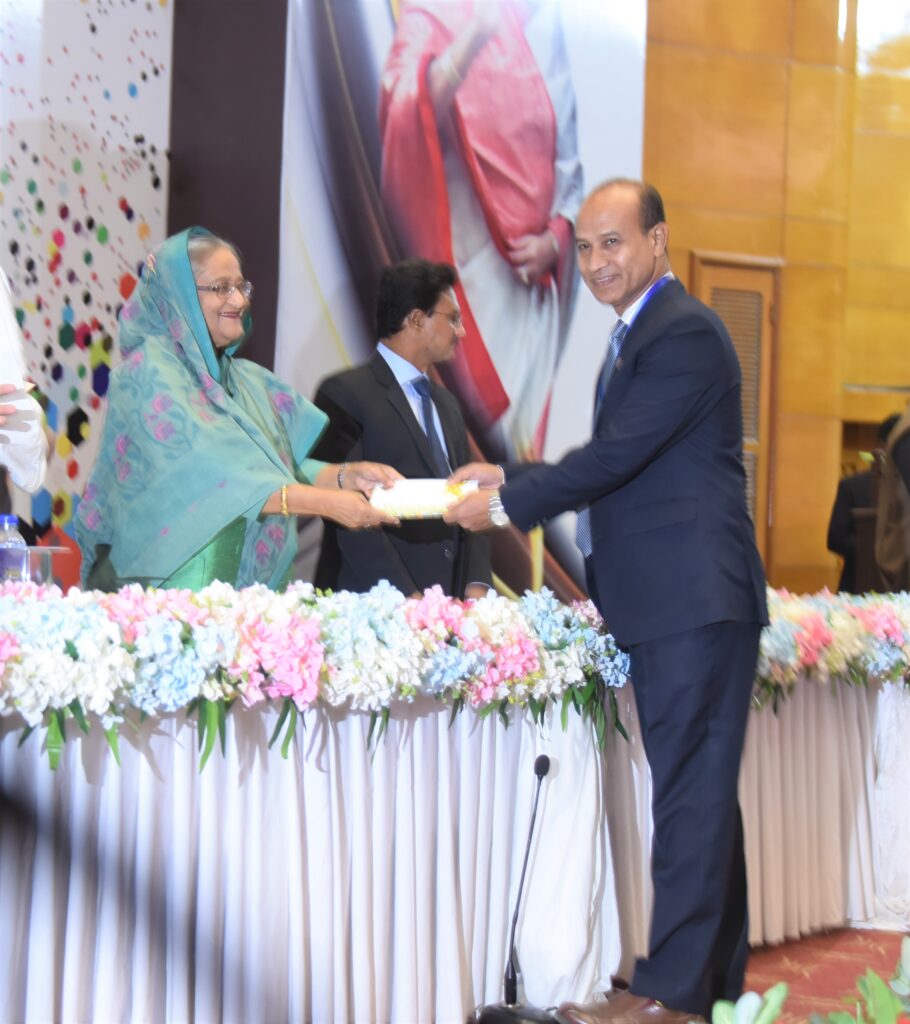 Worked as Principal Investigator of the study entitled Influencing factors of failure of glycemic control among diabetic patients attending out-patient departments of diabetes care centres, funded by Ministry of Finance & Planning, during February 2016 to December 2016.

Worked as Principal Investigator of the study entitled Association between Newly Detected Adult Type 2 Diabetes Mellitus and Thyroid Disorders and Effect of Thyroid Disorders on Glycemic Status, funded by University Grants Commission, during January 2016 to December 2016.

Working as study coordinator of the study titled Survey of household food safety and hygiene practices, knowledge and beliefs before and after interventions in the Munshiganj district of Bangladesh funded by FAO, UN Bangladesh.

Worked study coordinator of the study titled Distribution of determinants of depression among patients with Type 2 Diabetes Mellitus in Bangladesh funded by WHO.

Worked as Principal Investigator and Coordinator of the survey Determinants of treatment failure, relapse or reinfection of Kala azar infection in Bangladesh, funded by KEP, DGHS, Ministry of Health & Family Welfare, Bangladesh, during January 2012 to June 2013.